On March 1st, the Fort Lauderdale Council of the Navy League of the United States hosted the groundbreaking ceremony for the new Mary N. Porter Sea Cadet Training Center at 300 SW 25th Street in Fort Lauderdale. The council was awarded a $150,000 grant from the Mary N. Porter Legacy Fund through the Community Foundation of Broward. Additional sponsorship from Council members, friends and community leaders has made possible the construction of this state-of-the-art training center for the US Naval Sea Cadet Corps Youth Leadership Development Program.

The Sea Cadet Building Committee hosted members from the Community Foundation of Broward, donors, local officials, Sea Cadet staff, and council members. Project General Contractor Chris Hauser, of Hauser Construction, was on hand to answer questions. The architect, Pete Ebersole, of Architectural Alliance, also in attendance.  The facility will be renovated and expanded to provide a state-of-the-art training center for the cadets.

Gary Pirtle, Sea Cadet Building Committee Co-Chairman, officiated the ceremony along with Council President, Abiud Montes. LCDR Alan Starr, Commanding Officer of Spruance Division of the U.S. Naval Sea Cadet Corps, spoke about the history of the building. It was originally  named in honor of George Thorne, the Fort Lauderdale Council member who obtained the property for the use of the Fort Lauderdale Sea Cadets. It was an honor to have Veronika Thorne, George’s widow, in attendance. Veronika has continued to be a great supporter of the Navy League and the Sea Cadet Program. We anticipate completion of the project in late Summer 2021. The new facility will be named the Mary N. Porter Sea Cadet Training Center on the grounds of the George Thorne Campus.

Help Us Improve the Future of Our Youth

Donate to the Capital Campaign for Constuction of the Mary N. Porter Sea Cadet Training Center

Demolition has already started and we are anticipating completion by late Summer or early Fall 2021. 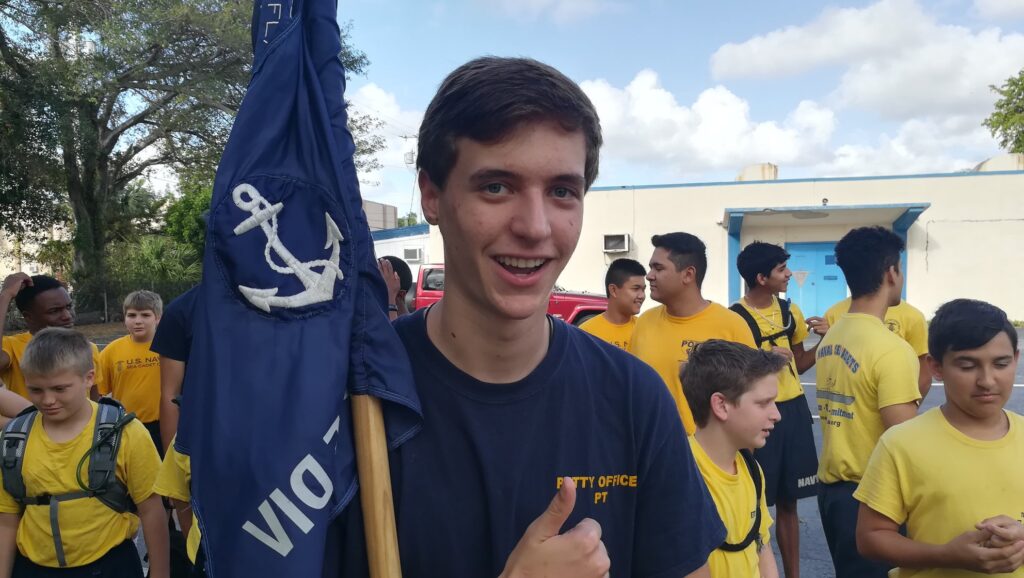 The Navy League of the United States, Fort Lauderdale Council invites you to become a permanent part of the new Mary N. Porter Sea Cadet Training Center by purchasing a commemorative brick; an easy way to leave a lasting family legacy. 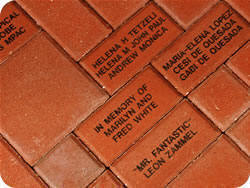 Facebook charges no fees for donations made to nonprofits. When you create a fundraiser on Facebook, the Navy League, Fort Lauderdale Council receives 100% of the donated funds that will go directly to the Sea Building Fund.